CSE is delighted to announce that Professor Xiaodong Zhang’s paper entitled “A permutation-based page interleaving scheme to reduce row-buffer conflicts and exploit data locality” (paper link: http://web.cse.ohio-state.edu/hpcs/WWW/HTML/publications/papers/TR-00-7.pdf) has won the ACM/IEEE Micro Test of Time Award. This paper was presented and published in the 33rd International Symposium on Microarchitecture in 2000 and co-authored with Zhao Zhang and Zhichun Zhu, who were then Ph.D. students at the College of William and Mary and are now Professors at University of Illinois at Chicago.  According to the ACM SIGMICRO organization, “The Test of Time award is the highest honor an academic paper receives for its impact and recognizes an influential MICRO paper whose influence is still felt 18-22 years after its initial publication.”

This paper demonstrates that conventional memory interleaving method would propagate address-mapping conflicts at cache level to the memory address space, causing DRAM row-buffer misses. This is a serious structural issue in DRAM design, significantly lengthening memory access latency. The permutation-based interleaving method in the paper solves the problem with a trivial microarchitecture cost.  Sun MicroSystems adopted the permutation method in 2001. Today, this patent-free method can be found in almost all commercial microprocessors, such as AMD, Intel, and NVIDIA, for embedded systems, laptops, desktops, and enterprise servers. The findings and the method are included in several Computer Architecture textbooks.

The citation for this Test of Time Award reads “The method proposed in this seminal paper has had a significant impact in modern systems. For example, Sun Microsystems adopted the method, and many mainstream commercial processors use the method or variant of it”.

“I feel highly honored to receive this award, and I am even happier for my former Ph.D. students to be recognized for their research 20 years ago,” said Xiaodong Zhang. He has been an instructor of the undergraduate Computer Architecture class (CSE 3421) for several semesters. Xiaodong makes efforts to integrate research into his teaching. He said, “I introduce the permutation method in this paper when I teach DRAM memory design in the class, aiming to inspire our students to do critical and innovative thinking.”

Xiaodong Zhang is Robert M. Critchfield Professor in Engineering.  He  served as the CSE Department Chair for three terms (2006-2018). He is a Fellow of the ACM and a Fellow of the IEEE. 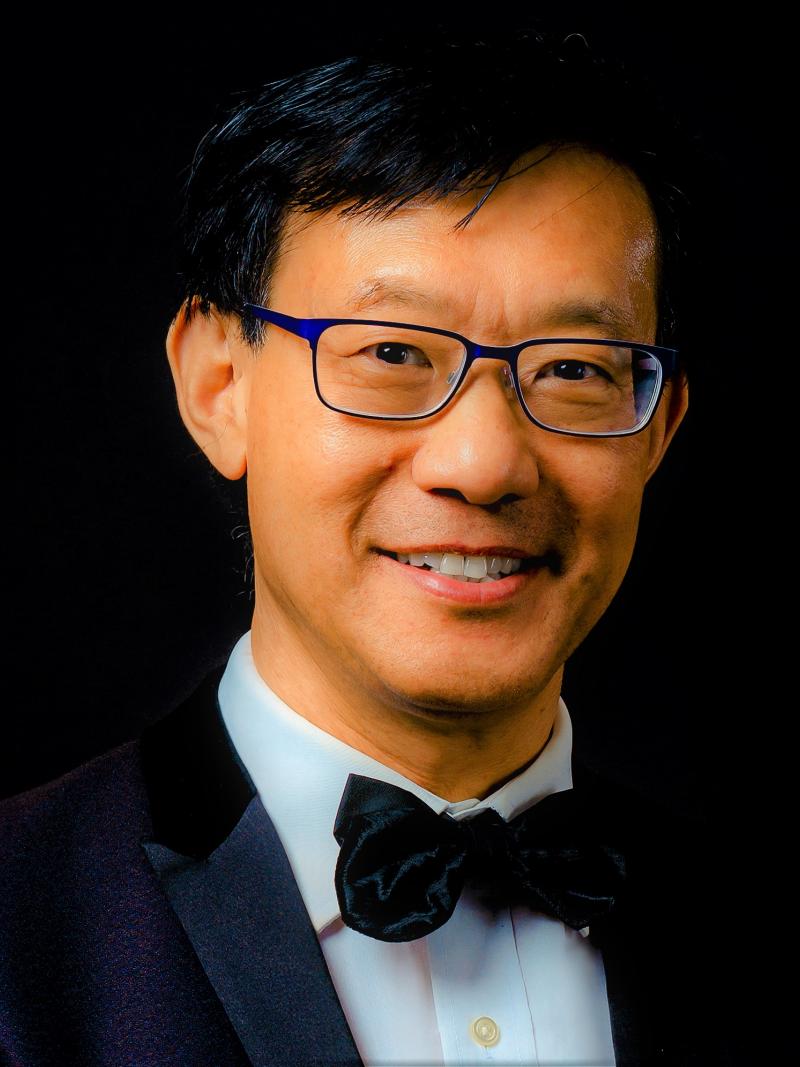