The Ohio State University has been awarded a $15 million grant from the National Science Foundation to lead the creation of a new, interdisciplinary institute and establish a new field of study that has the potential to transform biomedical, agricultural and basic biological sciences.

The new entity, which will be called the Imageomics Institute, is an inaugural institute for data-intensive discovery in science and engineering created by the NSF as part of its Harnessing the Data Revolution initiative. As such, the Imageomics Institute will be part of forming a national collaborative research network dedicated to computation-enabled discovery.

Led by faculty from Ohio State’s Translational Data Analytics Institute, the Imageomics Institute will create a new field of study in which scientists use images of living organisms as the basis for understanding biological processes of life on Earth. This new approach, called imageomics, will utilize machine learning methodologies to extract from images biological traits such as the behavior or physical appearance of an individual, or even the distinguishing skeletal structure of a species.

Similar to genomics before it, which applied computation to the study of the human genome, imageomics will leverage computer science to help scientists extract meaning from an otherwise unwieldy amount of natural image data. Images to be studied include digital collections from museums, labs and other institutions, as well as photos taken by scientists in the field, camera traps, drones and even members of the public who have uploaded their images to platforms such as eBird, iNaturalist and Wildbook.

The ability to use image data for scientific discovery will get scientists closer to answering compelling questions such as: Are a baby zebra’s stripes similar to its mother’s, and what might the genetic mechanism be for inheriting the pattern? How do the skulls of bat species vary with environmental conditions, and what evolutionary adaptation drives that change? What subtle morphological features distinguish closely related species of fish from each other and why?

“So many pictures of organisms exist with scientific value that we’ve been unable to analyze at the right scale,” said Tanya Berger-Wolf, faculty director of the Translational Data Analytics Institute and principal investigator for the Imageomics Institute. “This will change how we are able to see and understand the natural world. Computers help humans ‘see’ images differently and expose what we may otherwise miss.”

“It’s exciting to be part of this team of scientists venturing into a new space between their respective disciplines, toward something completely different,” Berger-Wolf said. “It is everything that is great about interdisciplinary collaboration.” 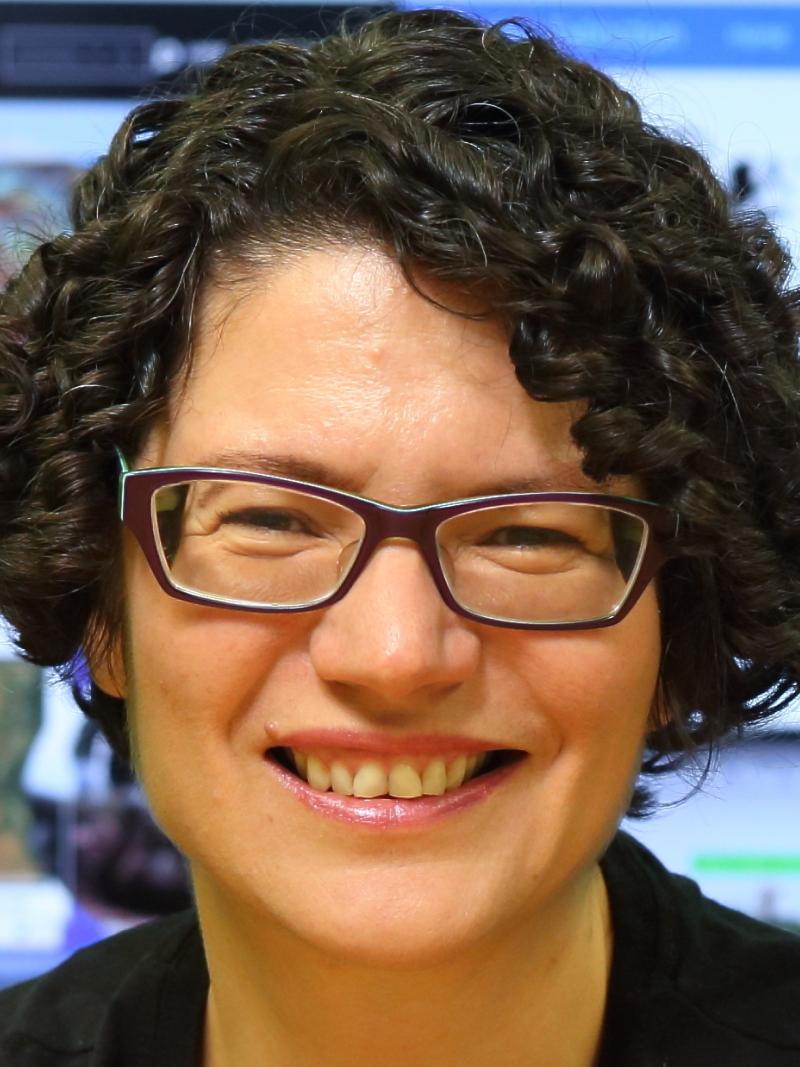 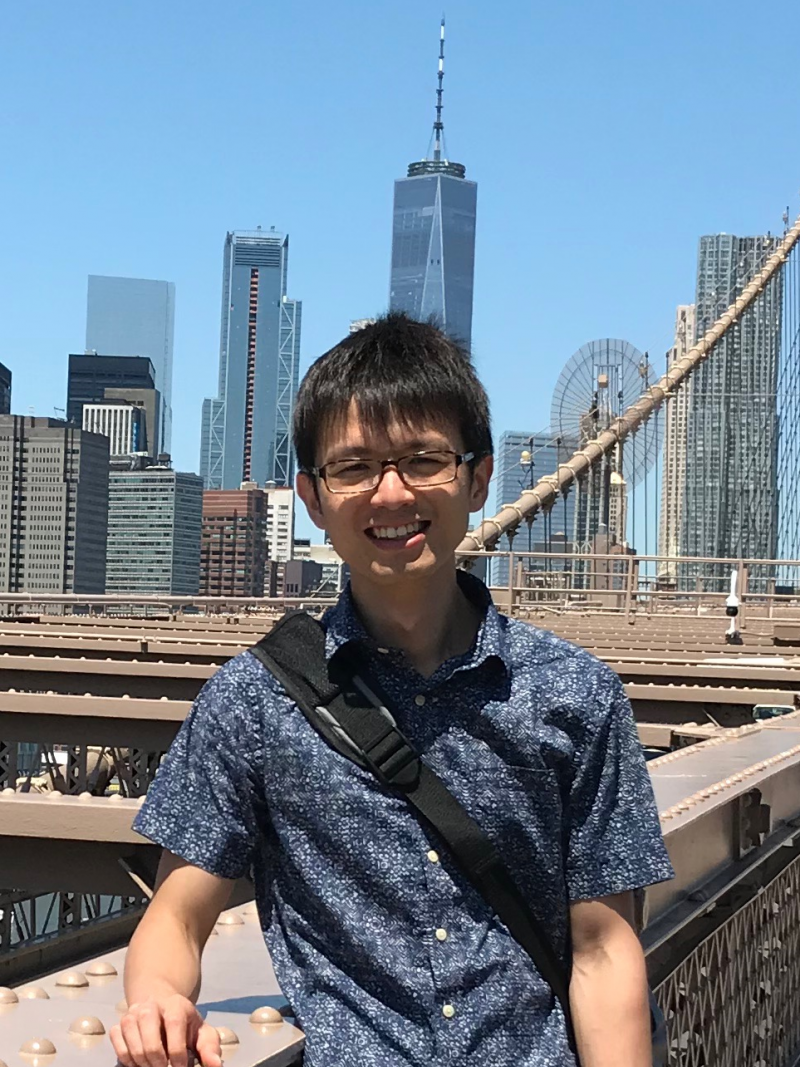 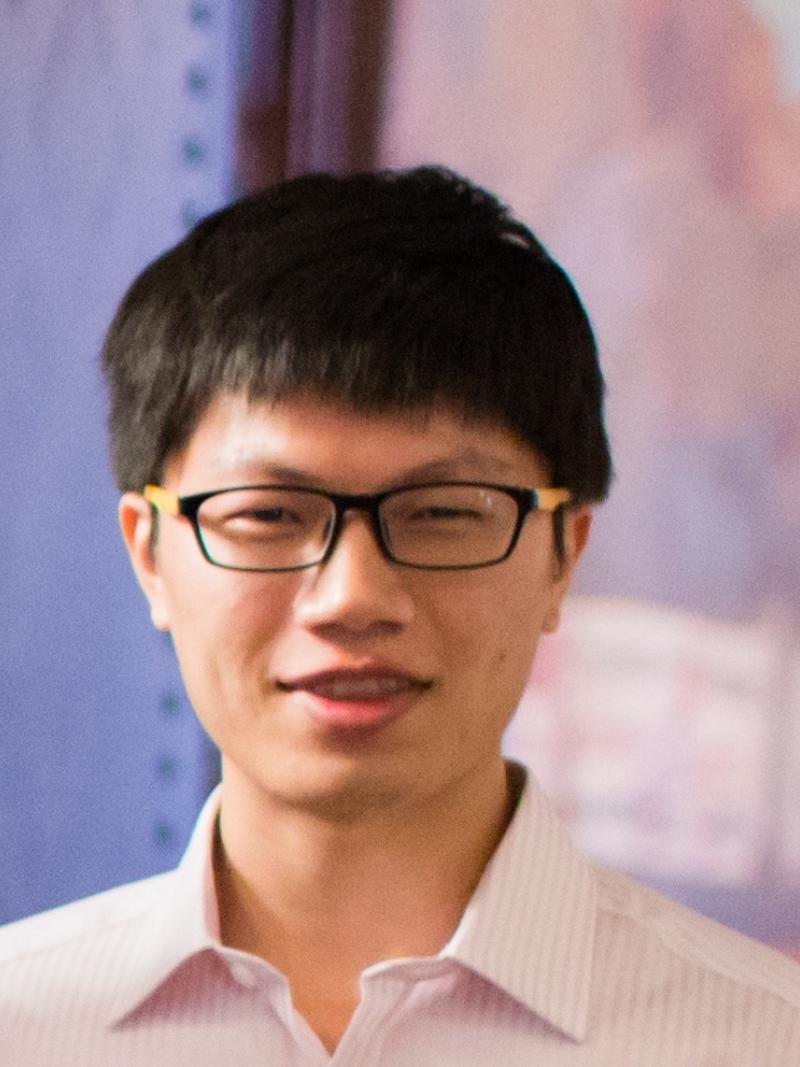