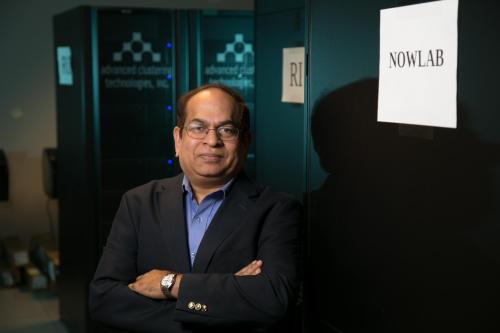 The IEEE Computer Society bestows the annual Charles Babbage Award in recognition of significant contributions in the field of parallel computing. Babbage was an English mathematician, philosopher, inventor and mechanical engineer who, along with Ada Lovelace, is credited with inventing the first mechanical computer.

Panda is a Professor and University Distinguished Scholar of Computer Science and Engineering at the Ohio State University. His research interests include parallel computer architecture, high-performance computing and networking, deep/machine learning, big data analytics, cloud computing, graphics processing units and accelerators, file systems and storage, and exascale computing. He has published over 500 papers in these areas.

For decades, Panda and his research group members have been doing extensive research on modern networking technologies including InfiniBand, Omni-Path, iWARP, AWS EFA, and RoCE. His research group is currently collaborating with national laboratories and leading high-performance computing companies on designing various subsystems of next generation high-end systems.

Panda and his students designed a scalable and high-performance communication library—dubbed MVAPICH—that improves processing by connecting traditional supercomputing software with innovative networking technologies and protocols, thus increasing the data flow speed significantly. These software libraries are currently being used by more than 3,200 organizations in 89 countries. MVAPICH is currently powering the 4th most powerful supercomputer in the world and has enabled several InfiniBand clusters to be placed in the latest “TOP500” supercomputer rankings.

Panda also is leading one of two NSF National Artificial Intelligence Research Institutes at Ohio State. The institute is called ICICLE (The AI Institute for Intelligent Cyberinfrastructure with Computational Learning in the Environment) and features a team of 46 academic researchers and staff scientists from 13 organizations, including many from Ohio State, all working to build a cyberinfrastructure to make AI accessible to society.

In recognition of his global innovations and contributions to high performance computing, Panda also has received a 2015 University Distinguished Scholar Award, a 2011 College of Engineering Innovator Award and was named a Rock Star of HPC by Inside HPC. He is a Fellow of the Institute of Electrical and Electronics Engineers.

The Babbage Award consists of a $1,000 honorarium, certificate, and the invitation to present a paper or presentation at the annual IEEE-CS International Parallel and Distributed Processing Symposium (IPDPS). The conference will be held virtually from May 30 to June 3, 2022. 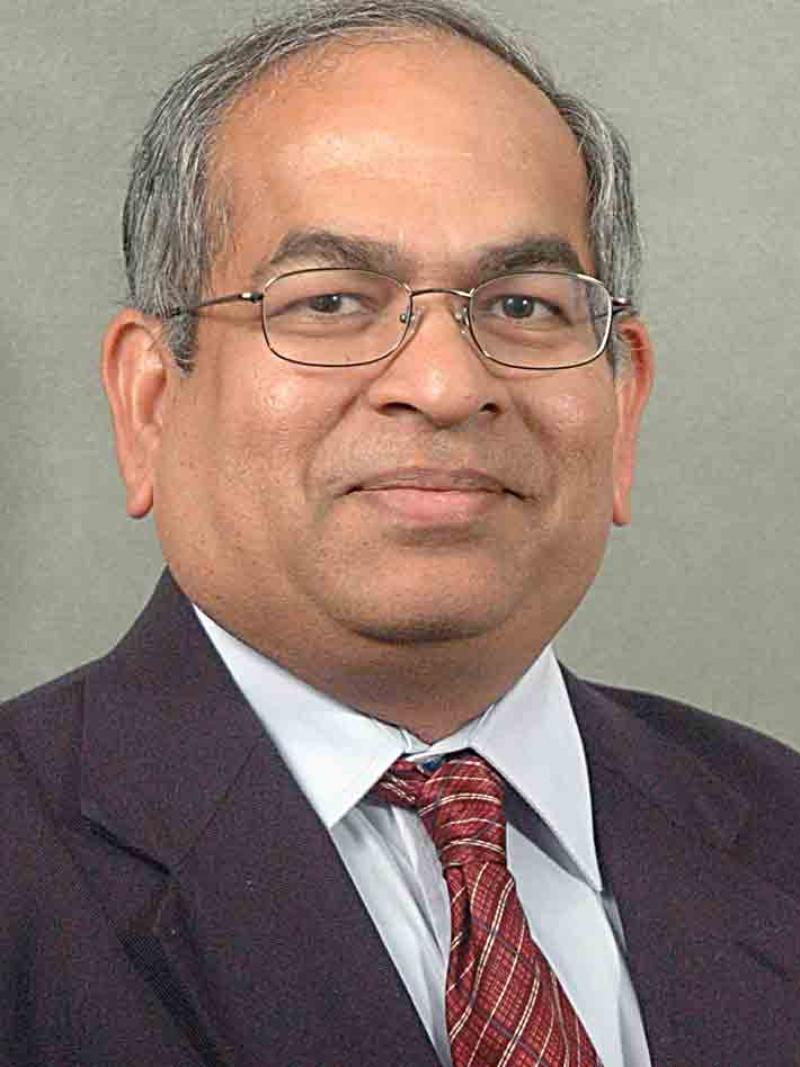