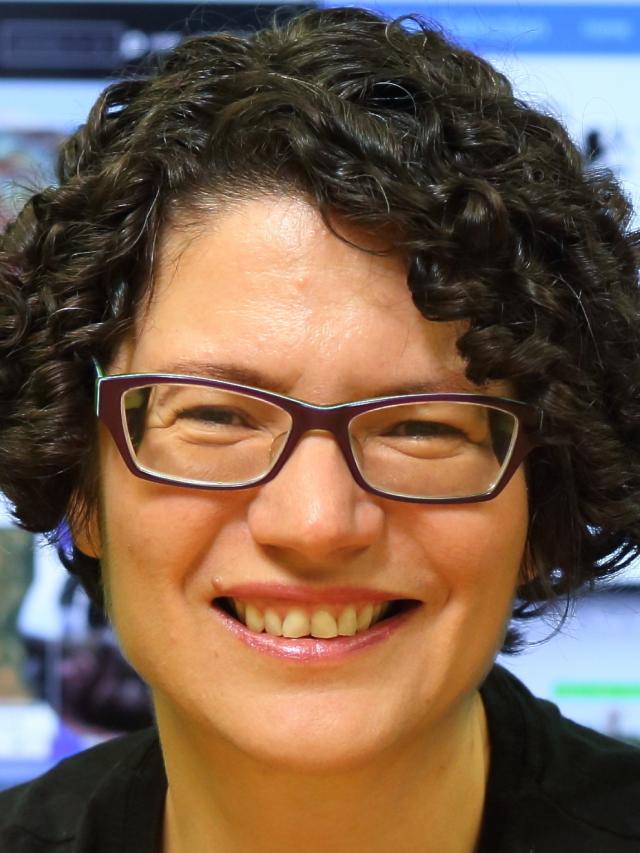 Dr. Tanya Berger-Wolf is the Director of the Translational Data Analytics Institute  and a Professor of Computer Science Engineering, Electrical and Computer Engineering, as well as  Evolution, Ecology, and Organismal Biology at the Ohio State University.  As a computational ecologist, her research is at the unique intersection of computer science, wildlife biology, and social sciences. Berger-Wolf is also a director and co-founder of the Artificial Intelligence for wildlife conservation software non-profit Wild Me, home of the Wildbook project, which brings together computer vision, crowdsourcing, and conservation. Wildbook has been featured in media, including Forbes, National Geographic, The New York Times, and CNN.