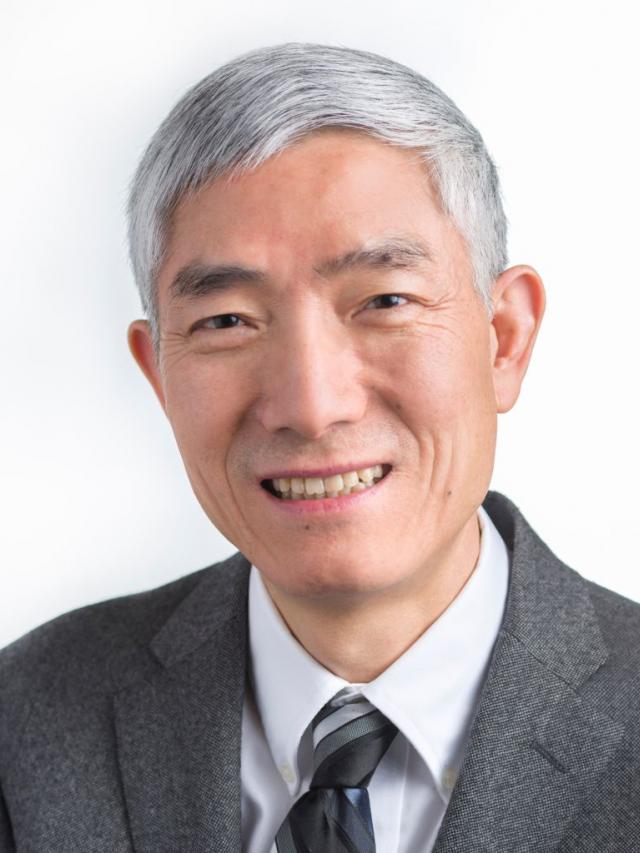 He is Co-Editor-In-Chief of Neural Networks, which is a premier journal published by Elsevier. In addition, he serves on the advisory board of Cognitive Computation. He also served as President of the International Neural Network Society in 2006, and currently serves on its governing board.

DeLiang Wang's general area of interest is machine perception. More specifically, he is interested in neural computation for auditory and visual information processing. To achieve this, his research program seeks to uncover computational principles for auditory and visual analysis, including segmentation, recognition and generation. This research is on the basis of psychological/neurobiological data from human and animal perception and computational considerations.

A fundamental aspect of perception is its ability to group elements of a perceived scene or sensory field into coherent clusters (objects), generally known as scene analysis and segmentation. The general problem of scene analysis remains unsolved in computational audition and vision. For a number of years, Wang's group focuses on understanding the dynamics of large networks of coupled neural oscillators and their applications to scene analysis (see Wang, 2005, for a view/review on this research effort). The results of this study have yielded a neurobiologically plausible approach to address the problem of scene analysis.

His recent work focuses on developing learning algorithms, in particular deep neural networks, for auditory scene analysis. In order to achieve the ultimate goal of constructing a computational system that possesses the human ability of cocktail-party processing, one must understand individual analyses, such as pitch, location, amplitude and frequency modulation, onset/offset, rhythm, and so on. One must also incorporate top-down mechanisms, such as recognition and attention. His Perception and Neurodynamics Lab (PNL) investigates a variety of topics under the general theme of computational audition where deep learning plays a major role.