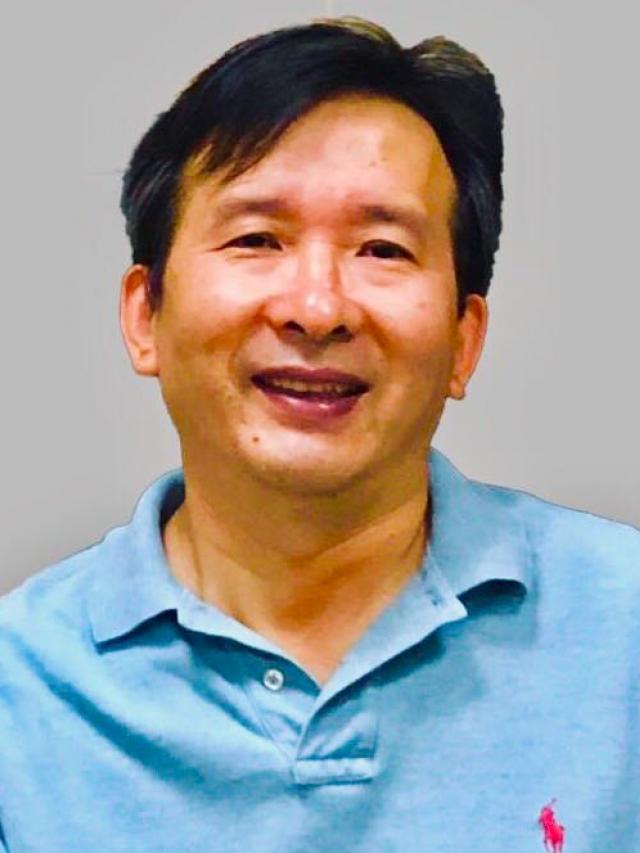 Xuan's research interests include computer networking and mobile systems. He has published over 140 research papers. He has served as an editor for IEEE TPDS and ACM ToSN, and has been a TPC member for a number of IEEE and ACM flagship conferences such as IEEE INFOCOM, ICDCS, RTSS, ICNP, PERCOM and ACM MobiHoc. He is a recipient of the National Science Foundation CAREER Award and the College of Engineering Lumley Research Award at The Ohio State University. He is a Fellow of the IEEE.