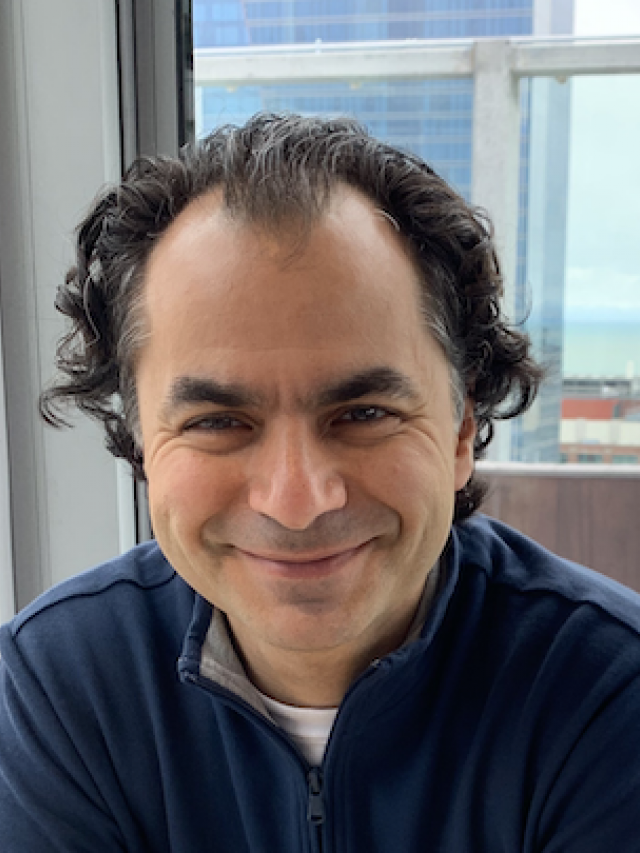 Dr. Yilmaz is Professor of Geo-Informatics with appointment in Civil Environmental and Geodetic Engineering Department at The Ohio State University. He is a senior member of the U.S. National Academy of Inventors, senior member of IEEE and an active member of ASPRS, ISPRS and IAPR professional societies. Dr. Yilmaz is currently chairing the Working Group 5 on Dynamic Scene Understanding of ISPRS Technical Commission II. He is serving as Editor-In-Chief for the Photogrammetric Engineering and Remote Sensing Journal. During his leadership of the PE&RS journal, the impact factor has increased to its highest since its first volume in 1934. In 2019, PE&RS was ranked 19th most downloaded journal among all 11,000 titles on Ingenta Connect Platform. He has served as Associate Editor for the Computer Vision and Image Understanding Journal between 2014 and 2016 and the Machine Vision and Applications Journal between 2006 and 2011.

Among other honors, he was awarded the Lumley Research Award (OSU) in 2012, and the Lumley Interdisciplinary Research Award (OSU) in 2015, honorable mention for the Masao Horiba Award (Japan) in 2016, Presidential citation in 2019 from the American Society for Photogrammetry and Remote Sensing, and selected as finalist for the Innovator of the Year Award at The Ohio State University in 2020. He has advised 22 PhD students to completion on topics ranging from object tracking, 3D scene recovery, machine learning, and data mining who have found position in prominent academic institutions, industry and government.

The research in PCVLab laboratory is supported by the Government and Industry. We greatly thank our partners in research who funded our former and current projects:

Dr. Yilmaz’s research focusses on surveillance by mining anomalies in multi-physics and multi-dimensional data and learning geospatial information for scene understanding and navigation of aerial and ground platforms using multi-sensory data. On these topics, he has organized a number of conferences in the fields of Photogrammetry and Computer Vision. Dr. Yilmaz’s research has received over $11M in extramural funding from NASA, NSF, DOD, DOE and industry which resulted in over 175 publications and patents that received close to 11,000 citations.