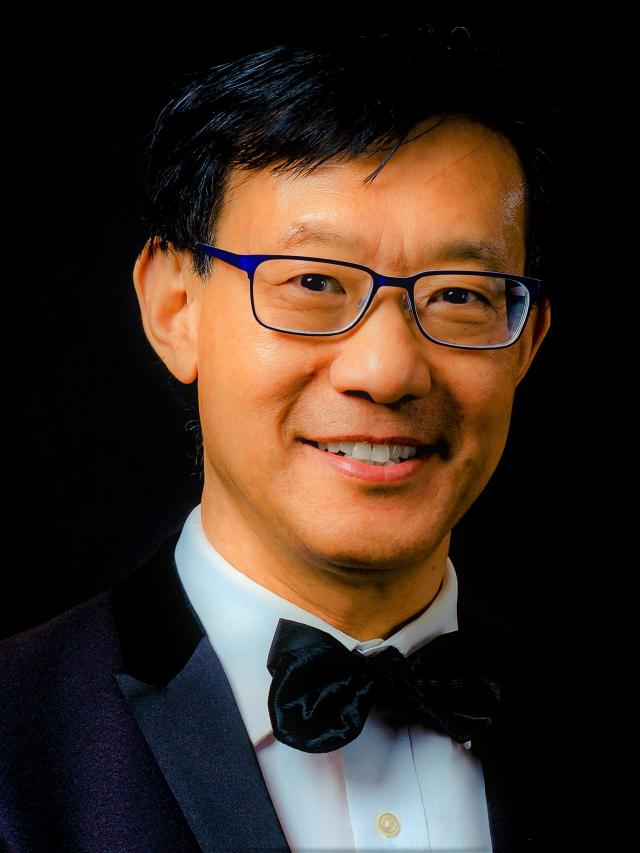 Xiaodong Zhang joined the Ohio State University in 2006 as the Robert M. Critchfield Professor in Engineering and Chair of the Computer Science and Engineering Department. Prior to the current position, he was Lettie Pate Evans Professor and Chair of Computer Science Department at the College of William and Mary. He was Program Director on High Performance Computing in the National Science Foundation, 2001-2003.

To recognize his long term service and accomplishments as the CSE Department Chair at Ohio State (2006-2018), he received an Excellence in Education Leadership Award from the Lutron Foundation in 2018.

Xiaodong Zhang received his Ph.D. in Computer Science from the University of Colorado at Boulder, where he received Distinguished Engineering and Applied Science Alumni Award in 2011.

Xiaodong Zhang's research is in the areas of  data management in computer and distributed systems. He is known to have made impact on the advancement of computer infrastructure for daily operations by his academic research. He was recognized by ACM Microarchitecture Test of Time Award in 2020.