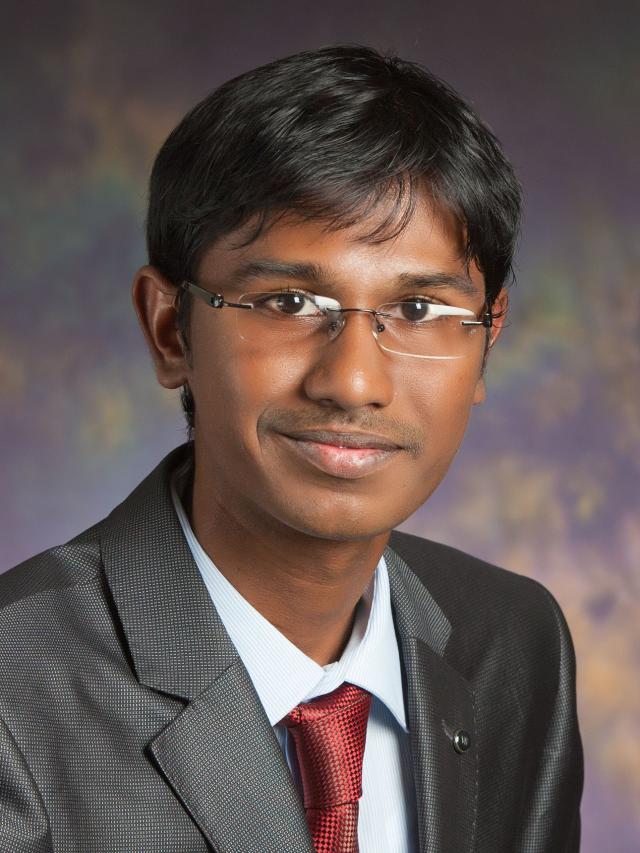 I am currently an assistant professor in the computer science and engineering department at the Ohio State University. Prior to this I was a postdoc in the networks and mobile systems group at MIT, where I worked on exciting problems in the intersection of network systems, algorithms and theory. I am interested in fundamental algorithmic questions at the networking layer of Bitcoin and other cryptocurrency networks. I am also interested in the application of machine learning for learning algorithms over networks, and more generally over graphs. I enjoy problems that warrant 'first-principles' thinking. Some of the other topics I have worked on in the past include scheduling algorithms for data center networks, peer-to-peer networks and information theory. I received my PhD from the University of Illinois Urbana-Champaign (UIUC) in 2017. Prior to that I did my bachelor's degree at the Indian Institute of Technology Madras in 2012. During the summer of 2016 I interned at Google, where I worked on congestion control in Google's data center networks. I was a recipient of the Joan and Lalit Bahl fellowship at UIUC.